Study in the USA's Facebook page reached the milestone of 100,000 Likes today!

We are thrilled with the international student follower-base we have acquired since we began on Facebook in December of 2009. From Serbia, Armenia and the United Arab Emirates, all of which boast 200-300 Study in the USAFacebook followers, to India (12,200 Study in the USA Facebook followers), Indonesia (8,100 Study in the USA Facebook followers) and Bangladesh (7,400 Study in the USA Facebook followers), Study in the USA's followers live all over the world. Students from 38 more non-U.S. countries make up the majority of our 100k followers. (Followers who list the United States as their home country total at only 2,500.) Even though our student followers span the globe, they all have at least one thing in common: they all want to know about studying in the United States. We receive an average of 10-15 inquiries per day, either via Facebook Messages or as homepage posts, from international students wondering about everything from which U.S. schools they should apply to, to how they can obtain a student visa, to which English proficiency tests they should be prepared to take. We welcome each and every question, comment and post interaction. Our follower-base falls primarily in the 18-24 age range, with the 25-34 age range coming in second, but we also receive questions from young teenage students who want to know more about programs and admissions procedures for U.S. secondary and boarding schools.
As far as posting goes, we try to keep up with what these future engineers, programmers, scientists, designers and diplomats are interested in learning more about, what photos and videos they want to see, and what U.S. cultural trends and events they find engaging. We also try to get them the information they need regarding international education fairs and international student scholarship offerings and to share school program highlights and activities with them. We love that the students who follow Study in the USA on Facebook are just as interested in our ever-growing collection of articles on U.S. education-related topics as they are in U.S. pop culture. And we love that what they seem to enjoy most is seeing students just like them participating in school-related activities in the USA.
Our exponential growth trajectory happened like this:
We began January 2013 with 15,000 Likes. By the end of August 2013 we had increased that number by 4500 Likes, with a grand total of roughly 19,500 Likes. Then, on parallel with the Fall 2013 semester, something started to happen. We gained over 4000 Likes in September and that was just the beginning. Between October 1, 2013 and March 24, 2014, Study in the USA's Facebook Likes increased by 76,000 - that's over 12,000 Likes per month! And this was all due to organic, rather than promoted, page Likes. We've had a great time throughout, but these past few months have been particularly exciting. What will the rest of Spring 2014 bring? Stay tuned to find out!
We'd like to take this opportunity to thank each of our followers and to wish all of you the very best in your education endeavors.
And here's to our next 100,000 international student followers! Tell your friends about Study in the USA on Facebook! And don't forget to #StudyUSA!!
Visit StudyUSA.com to follow our live Facebook, Twitter and Instagram feeds, and to find out which other social media pages Study in the USA is on.
#StudyUSA 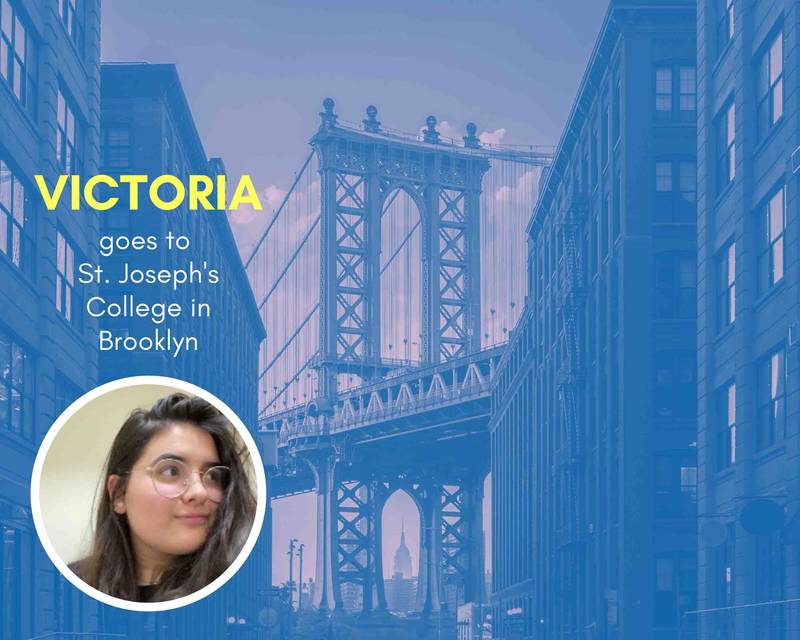 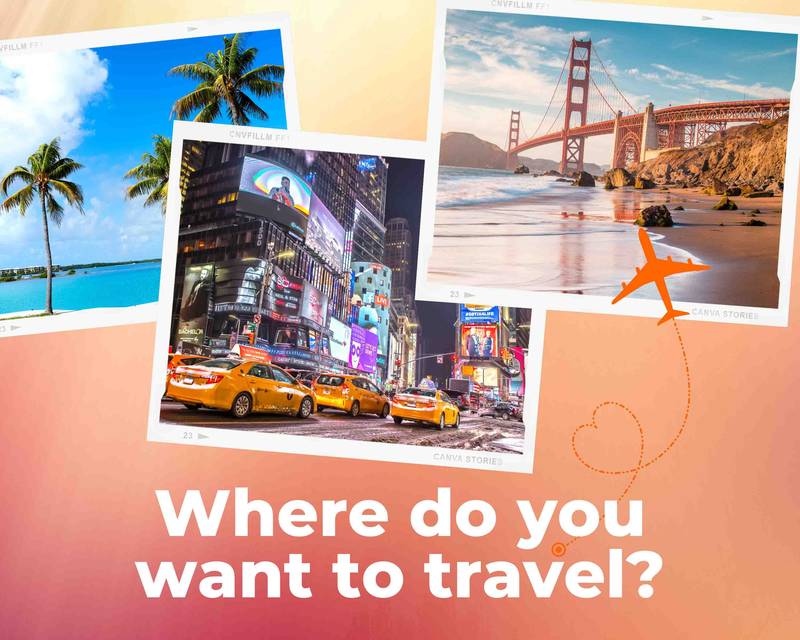 Travelling Across the United States: Part I 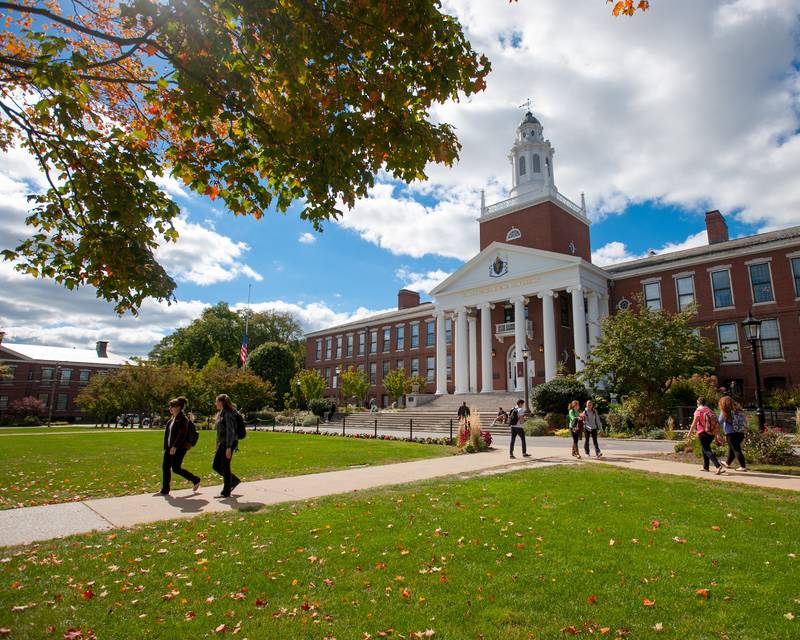 You Belong at Bridgewater State University! 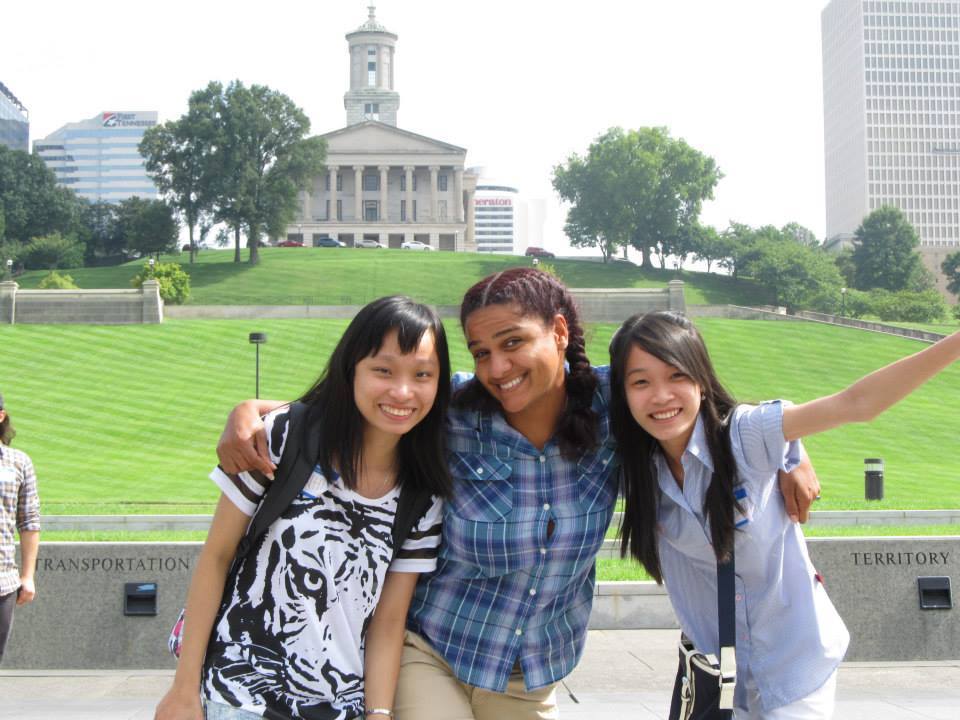 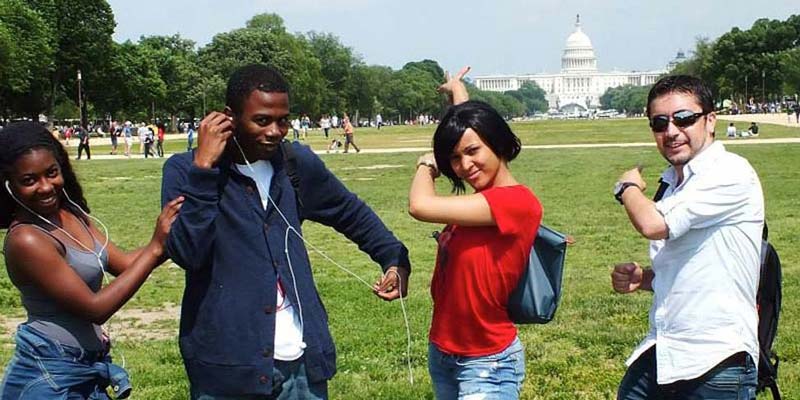 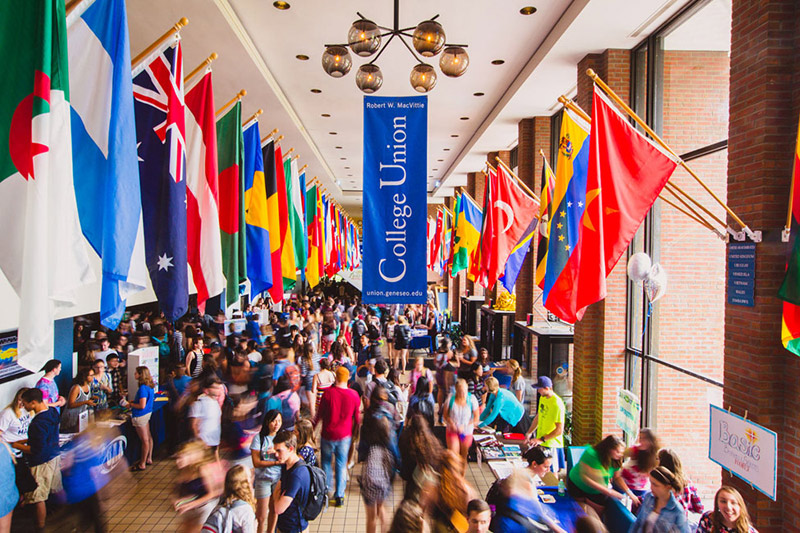 From The English Language & Culture Institute: You Are Welcome Here! 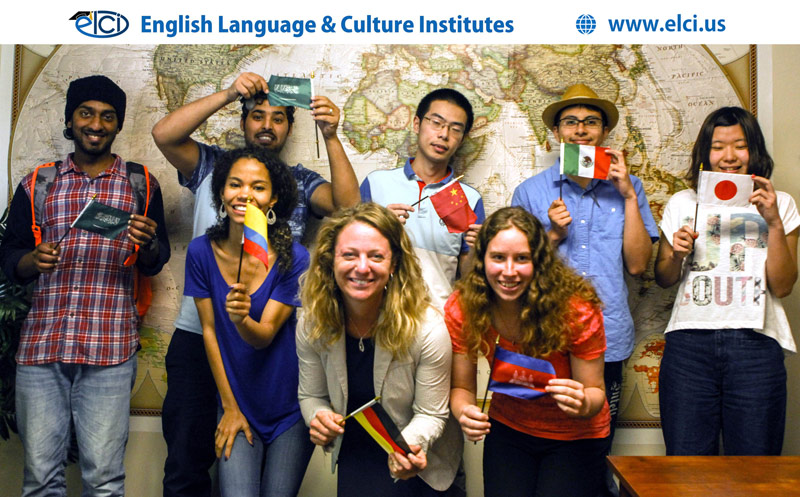 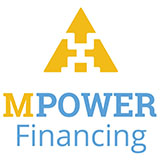 Student loan for international students? Yes, it is real! 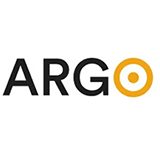 Let us help you through your U.S. visa application process. GET STARTED NOW! 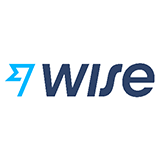 Join over 6 million people and businesses who get a better deal when they send money with the real exchange rate.

Study in the USA has helped me understand the American culture and the study abroad program, in a very detailed and well-structured way...

StudyUSA.com has helped in a sense that it continuously provided additional information both in regard with finding a good university.

I got admitted into the University of Michigan for Fall 2019. Thank you so much for your assistance.